How to watch NBC on Roku

Roku is a brand of digital media players for streaming online media content. However, if you are here that means you are already using one of the Roku devices. You can use Roku devices to access online streaming services like Netflix around the globe. You can also use streaming services like NBC to watch live TV and popular NBC shows like Saturday Night Live. Here’s how you can watch NBC on Roku by following some steps below. Must See: Roku adds Apple Music support to its platform

NBC is an American broadcasting service over television and radio networks. It is also one of the major streaming services to offer free live TV to its users. NBC provides a huge collection of TV shows to users with the ability to stream it the next day of airing. If you want to add NBC to your Roku device, you have come to the right place.

Despite being a major broadcaster on Television, some users prefer to watch it over a smart display with Roku. There are several ways to watch NBC on Roku ranging from the official app to YouTube. However, ensure to follow the below steps carefully.

Installing a new channel on Roku is a very straightforward process. All you need to do is follow the steps below:

Must See: How to set up Roku Streaming Device?

Once you are done with the installation, you have to activate the channel. Follow the steps to activate:

Watch via the fuboTV app

Some might have heard the name fuboTV and some might not. It is a famous streaming service on Roku which provides sports, news, and comedy content. The service is available in many countries and provides around 80 channel streaming content. You can also install the fuboTV app from the channel store on Roku. The installation process is the same as the other apps.

Sling TV is another streaming service that provides live streaming. The service is provided by the DISH Network and streams many popular channels Disney, ESPN, and many more. The best part is that Sling TV provides very affordable plans to users, so you can live stream channels at a very low cost. The app is available on the Roku TV channel store and can be used to watch NBC Live on a very low budget.

Youtube is the most famous content watching platform worldwide, but only some people know about Youtube TV. Youtube TV is a service by Youtube available only in the US which is why it is not known in other countries. You can stream many channels on Youtube TV for just $70 per month. Youtube TV is also available on the Roku channel store and can be used to stream NBC. You can install Youtube TV just like other apps on Roku TV.

All the NBC channels such as Bravo, E!, SYFY, USA, Oxygen, and several others are available via Roku.

How much NBC subscription on Roku?

NBC is available for free on the Roku via different streaming services like YouTube, Sling TV, AT&T TV,  Hulu Love and fubo TV. Without any issue, the user can stream your favourite channel if you don’t have a cable TV connection.

So, these were various ways to watch NBC on your Roku device. All of these methods are good so, you just have to decide which one to choose according to the plans available. 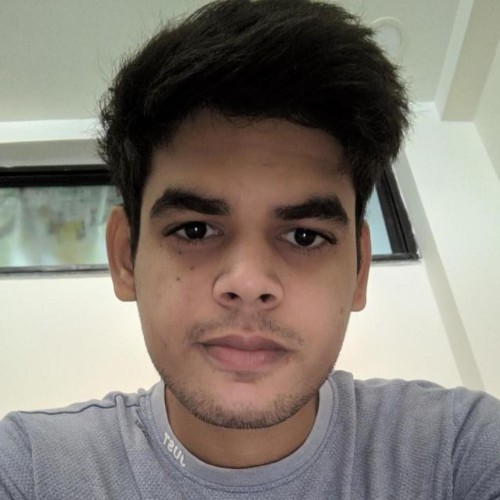