Do you want to watch geo-restrict content on Roku? Then you must check our guide on the best VPNs for Roku. The streaming device allows its users easy access to multiple streaming platforms. Roku got popular recently during the pandemic due to its several benefits. It also allows to easily manage subscriptions on multiple platforms.  In the United States, Roku has become a popular device now. Roku is available as Roku Express, Streaming Stick, Roku Premiere, Roku Premiere+, Ultra, and Roku TV. Currently, Roku is available only in limited countries and only shows channels permitted in that respective Geographical location. In this article, we’ll guide you about the best VPNs for Roku and how to set up a VPN for Roku.

Must See: How to Watch Disney Plus on Roku?

One of the interesting features to be mentioned is that it keeps a tab on the previously watched shows or movies. And notifies if there’s any update. It has one of the simple and minimalistic-looking User Interfaces which allows you to navigate through the show with the help of a Roku remote. There are several other pros and cons for Roku which make it stand tall against competitors.

You can easily connect these VPNs with the respective device using our steps below.

How to setup VPNs on Roku

These are the simple steps to configure Roku VPN. 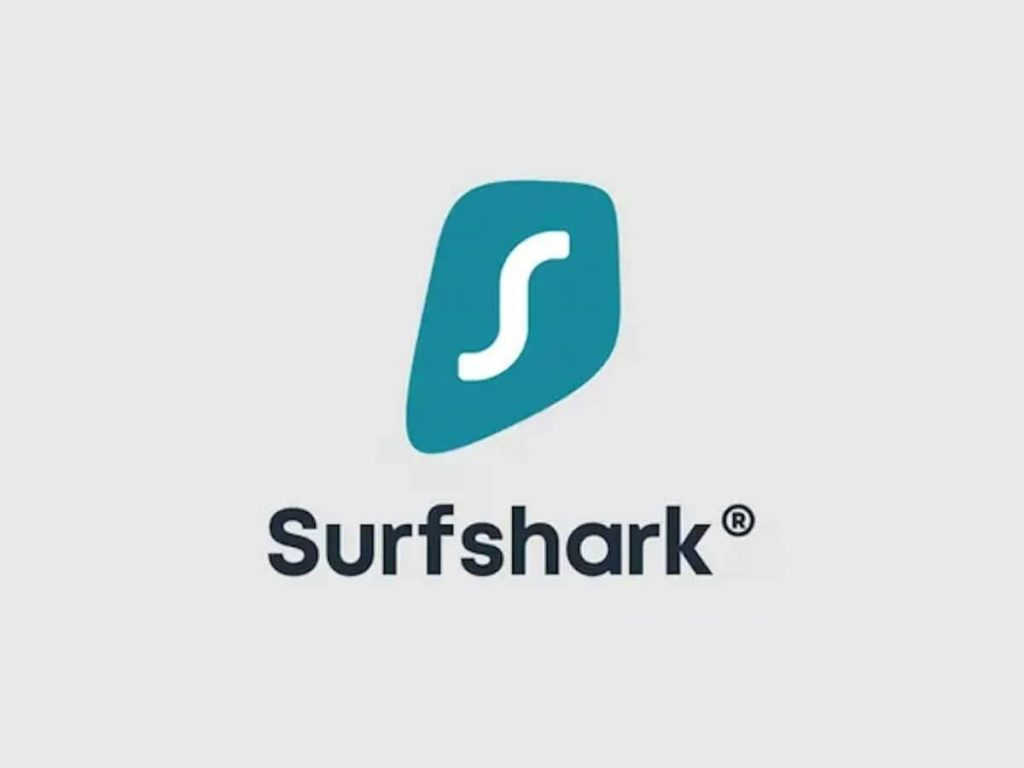 Surfshark is one of the most secured and safest VPN service providers. It is also one of the fastest service providers in the list below. Their company is located in the British Virgin Islands. They offer services via 65+ countries having  3200+ servers. Surfshark features a no-logs policy, as well as a kill switch and P2P downloads on selected servers.  And the best part is they provide unlimited connection in a single account. Now that deserves a Wow! Surfshark VPN servers are accessible from anywhere in the globe, and users may disguise their surfing behaviour using end-to-end encryption. For a 24-month plan, they are charging around $3.48 / month which is a killer deal.

It is the best VPN in the market now. No competitor can match the level of performance Express VPN delivers and unlock almost all the websites. They have ultra-fast servers around the globe, which are available in 94 countries and 160 locations. They also have won a number of awards for their best services. Express VPN also has a dedicated router service which makes the work even easier. The bit elevated price is justified by its magnanimous features. Their subscription starts at around $6.67/ month. They also have a 30-days money-back guarantee.

3. Nord VPN – the most affordable VPN for Roku 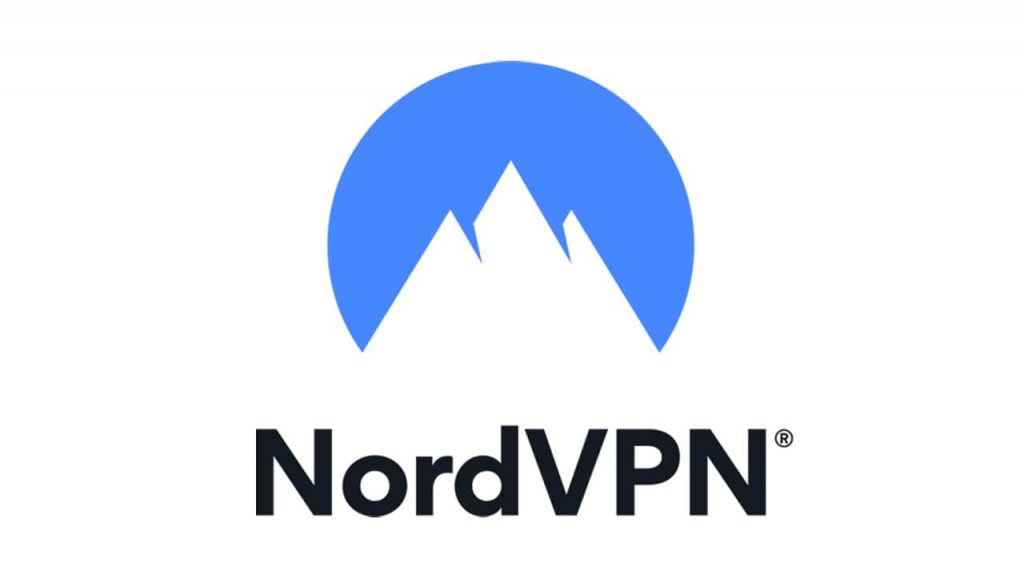 They are one of the basic and everybody’s favourite VPN service. It’s a powerful encryption tool with a function that lets you VPN into Tor. They have around 5200+ servers spread across 60 locations with jurisdiction in Panama. In the case that the VPN connection breaks, the VPN tool has a crucial kill switch security function that prevents network data from escaping outside of the private VPN tunnel.  They have a budget-friendly subscription charge which is around $59.88 for a year with a 30-days money-back guarantee.  If you are looking for reasonable pricing VPN services then Nord is the best option. 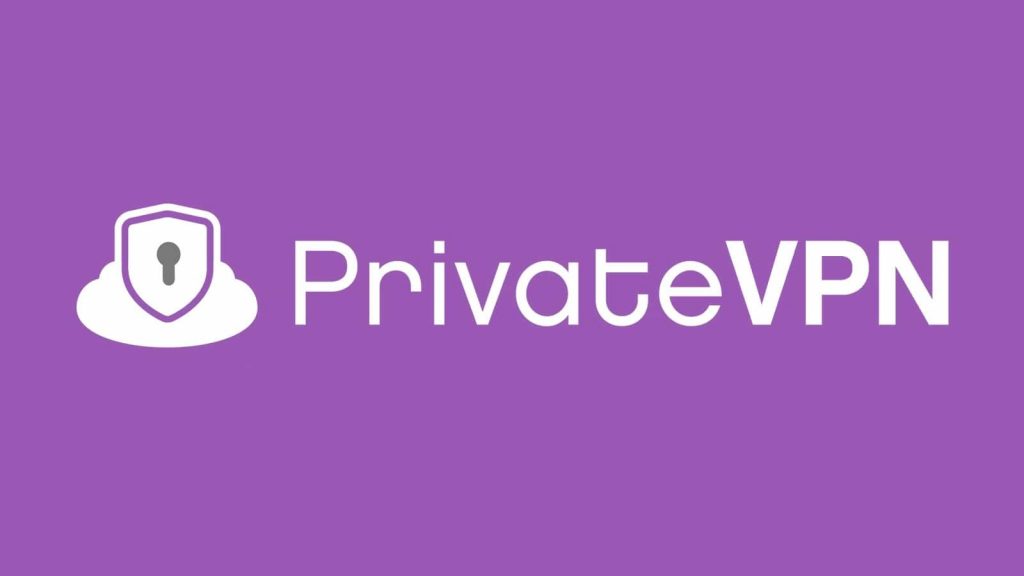 It is one of the most underrated VPN service providers. This VPN unlocks almost every streaming platform including Netflix, Hulu and many more. If you are a person who uses Torrents a lot then this is a good choice. They can almost have 10 simultaneous connections. The only thing they lag behind is that they have a limited number of servers which is around 200+ servers in around 63 countries. They have the cheapest subscription among all the VPN services. Their 36-month subscription cost around $2 per month. They also have a 7-day free trial and a 30-days money-back guarantee.

They also come with a lot of features. We can connect an unlimited number of connections devices at a time. They have good WireGuard speeds and a ‘No log’ policy independently audited. It is also one of the cheapest VPN services. If you are looking to purchase one for the family and won’t be using it for work then a Private VPN is a good choice. Even though they don’t support Amazon Prime Video.

How to connect VPN on Roku

VPNs further protect your streaming activities by preventing your ISP and anyone on your network from spying on what you’re watching. So using VPN is safe. It helps to keep our data private. The selection of VPN Service providers depends upon one need.

Is it illegal to use VPN?

No. They store users’ data and the chances of a data breach are high while using a free VPN.

We hope you have successfully connected the VPN to the Roku Device using our guide. If you have any queries, then do let us know via the comments below.