LG V30 render brings in detailed look of the device

After the LG V20, LG is all set to launch its next big flagship, the LG V30 this August at IFA, Berlin. While there were not many details revealed about the LG V30, except for the fact that it will not feature the secondary display that its predecessor had, a recent render of the device flaunts it in greater detail.

According to the video render of the LG V30 released by onleaks, the device features a fingerprint scanner on the back along with a dual camera setup and a flash. The device also comes with a 3.5mm audio jack at the top, and the display is expected to be around 6 inches while the thickness of the device measures 7.4mm.

The LG V30 has a USB Type-C port towards the bottom for charging and it is placed right next to the speakers. It is also expected to come with the support for wireless charging and fast charging.

The rear panel of the LG V30 looks like a glossy glass finish instead of a metal body to support wireless charging, and it could be presumed to be made of the Corning Gorilla Glass 5. If all goes well, the LG V30 might be launched on August 31 this year, a day before IFA 2017.

You can watch the video render of the LG V30 here:

Previous articleUbuntu is now available for Download in the Windows Store
Next articleLG launches mid-range Q6, Q6+ and Q6a with Snapdragon 435 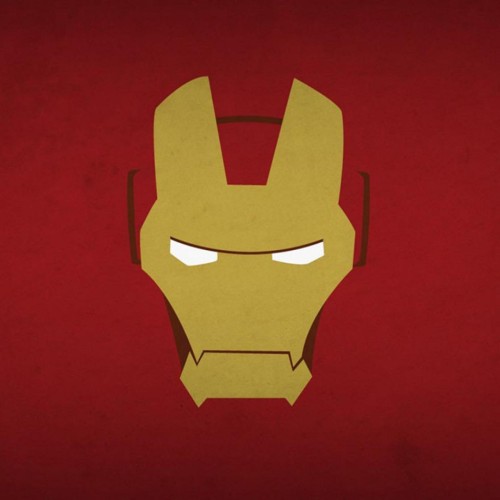 Rajahttp://reviewdeeper.com
Hello! I am Raja, a tech enthusiast who loves to read and write anything related to technology. I listen to music and watch a lot of movies and TV series during my free time. I am an ambivert and I am funny sometimes.