Guide: What is Android Emulator?

The world’s most popular Operating System, undoubtedly is the Android. Now, owned and developed by Google Inc. and is powering billions of devices all over the world. Ability of this open source OS to undergo high degree of customisation. And, to run software/apps of great utility are its speciality. 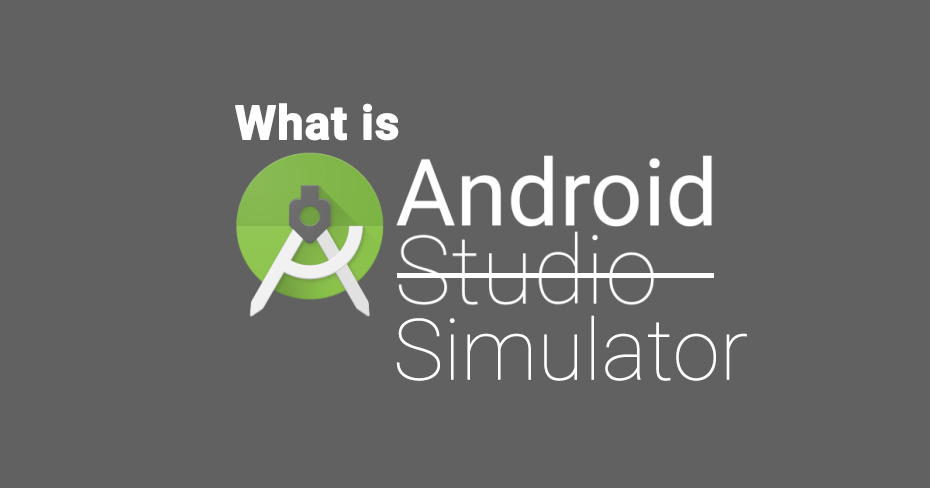 Have you ever wondered how an Android app is able to run on devices with totally different architecture or hardware? Whether the developer of an app would test the app in all available different devices, which is practically impossible?

Straightforward, let us introduce you with the Android Emulator. Basically, it is the one-step solution for above quoted problems. Android Emulator – In simple words it can be said as the platform or as a virtual machine for APK development. A true virtual companion for the app developers.

Let us have a brief familiarization of the Android Emulator.

What is Android Emulator?

The virtual device created by the Emulator is known as AVD. Creating an AVD is the main function of an Emulator.

Emulator can be configured to emulate prototype of devices with any desired hardware specs all virtually inside a PC, there lies the beauty of the Android Emulator.

You could see an AVD emulated on a computer in the below image. Just imagine, how wonderfully it created an exact copy of the physical device. Can Change The Orientation of AVD

In the above figure, AVD is in portrait mode.What if the developer has to test the app performance in landscape mode of devices. Emulator can do that also, change the orientation of AVD. Using a simple command AVD can be shifted to lanscape mode from the portrait.

Since, a perfect physical device clone is available, the developer can test the app in the virtual device under various conditions.

However, basic Android users, who are keen to install the Android emulator on PC need not to involve in Installation of bulky advanced Android studio. They can simply get the Android Emulator by downloading readymade third party Emulators that are available which can be easily installed to run Android in PC. These third party apps are commonly known as App Players. BlueStacks, Nox are some of the most popular App Player available for windows.

So, you can use them, or either you want for app development we suggest you to have Android Studio inbuilt Emulator or download GenyMotion plugin.